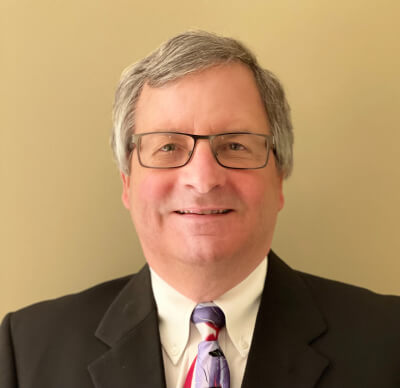 Dr. Joseph Leisring is originally from Dayton, Ohio. He completed his undergraduate studies at Wright State University and was an early admission to The Ohio State University Optometry program. He graduated from the OSU College of Optometry in 1981 and was a member of the Epsilon PSI Epsilon professional fraternity. Upon graduation, Dr. Leisring entered private practice and has served as a clinical instructor for optometry students at OSU. He is a 41 year member of the American Optometric Association, Ohio Optometric Association, and the Central Ohio Optometric Association where he was elected to many offices and served as its zone governor for one year. Dr. Leisring has a diverse clinical background providing primary and emergency eyecare. He also provides both pre and post operative care for cataract and lasik patients,. He has contributed extensively to contact lens research and development as a principal FDA investigator, authored several articles, lectured to other eyecare providers. He has testified to the FDA regulatory panel in Washington, DC on new contact lens solutions and materials being used today. Dr. Leisring is especially proud to have provided eye care services to both the 1992 and 1996 Summer Olympic athletes. He and his wife, Lynne, enjoy family time with their grown daughter, son and two granddaughters. Dr. Leisring is an avid cyclist, participating in Pelotonia since its inception in 2009. He is a frequent guardian for Columbus Honor Flight military veterans. He welcomes and appreciates the opportunity to serve your eyecare needs.