In reality, these slight movements are signs of a healthy newborn. However, in the course of an infant’s brain development, they should lose these basic primitive reflexes and no longer display them after 5-7 months.

Retained primitive reflexes can result from a problem at birth or during those first few months of life. They can be noticed from something seemingly minor, like being slow to crawl, to something more severe, like a head injury or fall.

In reality, these slight movements are signs of a healthy newborn. In the course of a baby’s development, children should lose these basic primitive reflexes and no longer display them after 5-7 months.

What Are Primitive Reflexes?

What Causes Primitive Reflexes To Be Retained?

There are many reasons which may contribute to primitive reflexes being retained or ‘active’.

Retained primitive reflexes may be the result of:

Reflexes that are integrated may become reactivated later due to trauma, injury, illness, or stress.

It is important to address these missing developmental stages when primitive reflexes are not integrated. Fortunately, there are ways to retrain and assess the brain with the use of vision therapy, which ultimately creates the neural pathways necessary to integrate them.

Although there are many primitive reflexes, vision therapy programs focus on five reflexes that affect he development of the visual system.

STNR affects fixation, focusing from far to near and crossing midline.

How Does Vision Therapy Help?

A vision therapy program provides exercises to address primitive reflexes. By using rhythmic movement training techniques that imitate the movements of an infant in development, patients are able to integrate these retained reflexes. These repetitive motions develop the reflexes and gradually help develop the front and visual cortex of the brain.

Once these reflexes are integrated by the body, many behavioral issues affected by retained primitive reflexes become resolved. Since, vision is directly linked with the brain and is affected when our brains do not develop correctly, it is important to address the issue. By addressing these reflexes, a vision therapy program provides a comprehensive approach to resolving these problems. 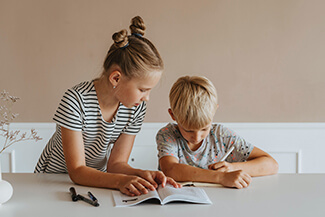 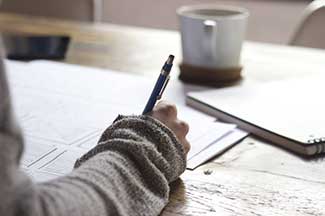 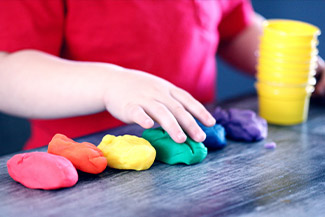 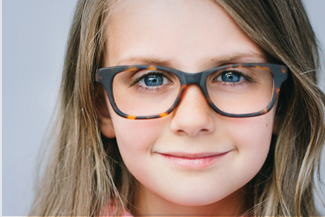 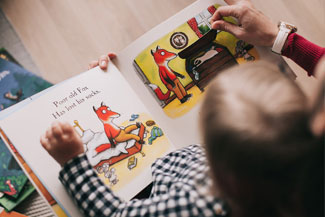 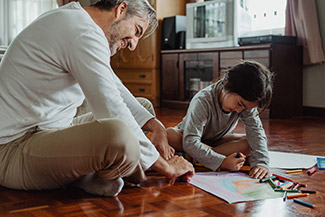 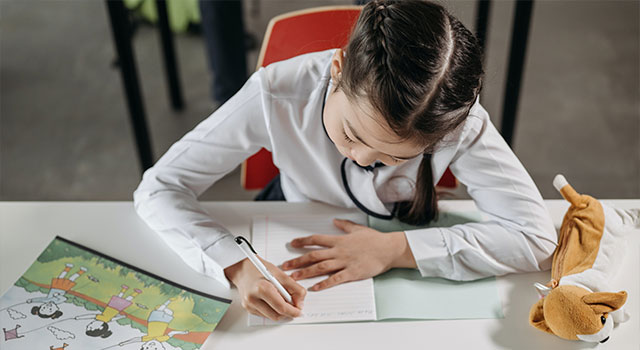 What Causes a Child to Be a Slow Learner? 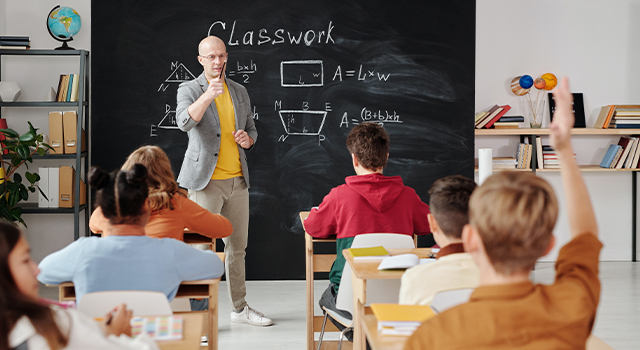 Is Your Child Doing Poorly in School? Here’s What You Need to Know 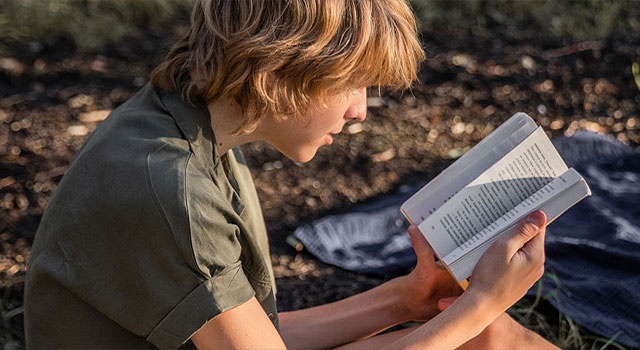 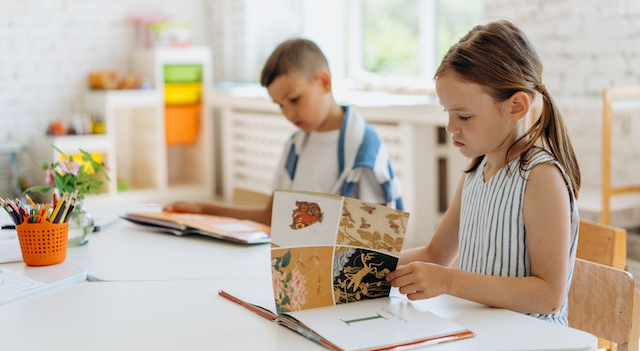